Regional IT are pleased and most excited to announce that we, in conjunction with our partnering software development company, Integrity First Technologies based in Fresno, have just signed a contract with Blue Diamond Growers to redevelop their Grower Information System (GIS).   As the world’s largest almond handler, Blue Diamond serves customers in more than 80 countries and most, if not all of our existing almond clients have some association with this very large company.

This GIS redevelopment project is estimated to take approximately 16 months to complete.

With the advantage of our combined work force between Australia and California, our team can provide almost 18 hours a day 6 days a week total development time.

ALMADS Feed Weighing System – Harlan Family Ranch signed on with Regional IT for the ALMADS Feed Weighing system in 2021. This small variation of our ALMADS suite captures weight from the truck scale and generates electronic weight certificates since we are certified by the California Department for Weight and Measures to do so.

ALMADS – North State Hulling has joined the ALMADS family in season 2014.  We are continually evolving ALMADS each season to suit their growing and changing needs.

After a successful 2020 season with some of our key Hullers that we encouraged to move to our new ALMADS_HS system, North State Hulling have decided to join the ALMADS_HS group for season 2021.

This will mean us transitioning them over to the new system which comes with it many new and easy to use functions and features.

ALMADS HS – Hendersons signed with us for their first season in 2019 to customize the full suite ALMADS HS product to cater for their split operation of Hulling and Shelling.  Terminals were installed throughout the plant to capture live data.  They have worked closely with the Cortina Hulling Group to inherit most of Cortina’s processes but still had some unique items that needed to be catered for.

Located in Live Oak, CA, LOMO Cold Storage provides cold storage services to the surrounding pack houses, food manufacturers and growers.  LOMO were in need for a tracking system to monitor their inventory and calculate storage charges based on unique criteria.  COSTOMS was developed for LOMO and was delivered in November 2016, two months after signing with Regional IT.  We are now looking to evolve the current system into tracking warehouse movements and publishing the inventory information online for their customers.

Another diverse industry Regional IT could help support!

ALMADS – Developed software that manages all aspects of the Hulling and Shelling Process, from grower receivable through to dispatch of finished goods. Reduction of miscalculations and error is achieved with the introduction of onsite mobile and fixed terminals, bar coding and scale interfaces. Information is available to management at real time due to information being captured whilst the process is performed.  2015 saw the introduction of gps stockpile tracking with further enhanced their ALMADS experience.

CCAGA has been effectively using the Regional IT developed ALMADS system since 2007, with additions and improvements added each year since. A grower web portal was developed and introduced in 2012.  Season 2013 saw the creation of driver cards for their system, similar to commodity driver cards as well as driver cards for shipping.  There was the addition of a Handler Portal and Truck Driver Portal to the existing Grower Portal.  Also the addition of an auditing trail that records the date, time, employee name and notes against any changes made by an employee within the system.  A second scale and terminal with their 3rd plant was added just to process Inshell.  Extra security measures were added to all terminals with security sign ons when using a terminal in the plant, along with many other enhancements to their ALMADS system.

We are also scoping the necessary requirements to implement Stockpile GPS tracking for 2014. 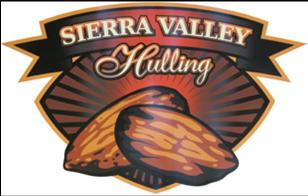 ALMADS – Sierra Valley has joined the ALMADS family for season 2014 to handle all the hulling and shelling needs.    Sierra Valley already had ALMADS Commodity Lite up and running, and this was integrated into the full ALMADS suite of modules. 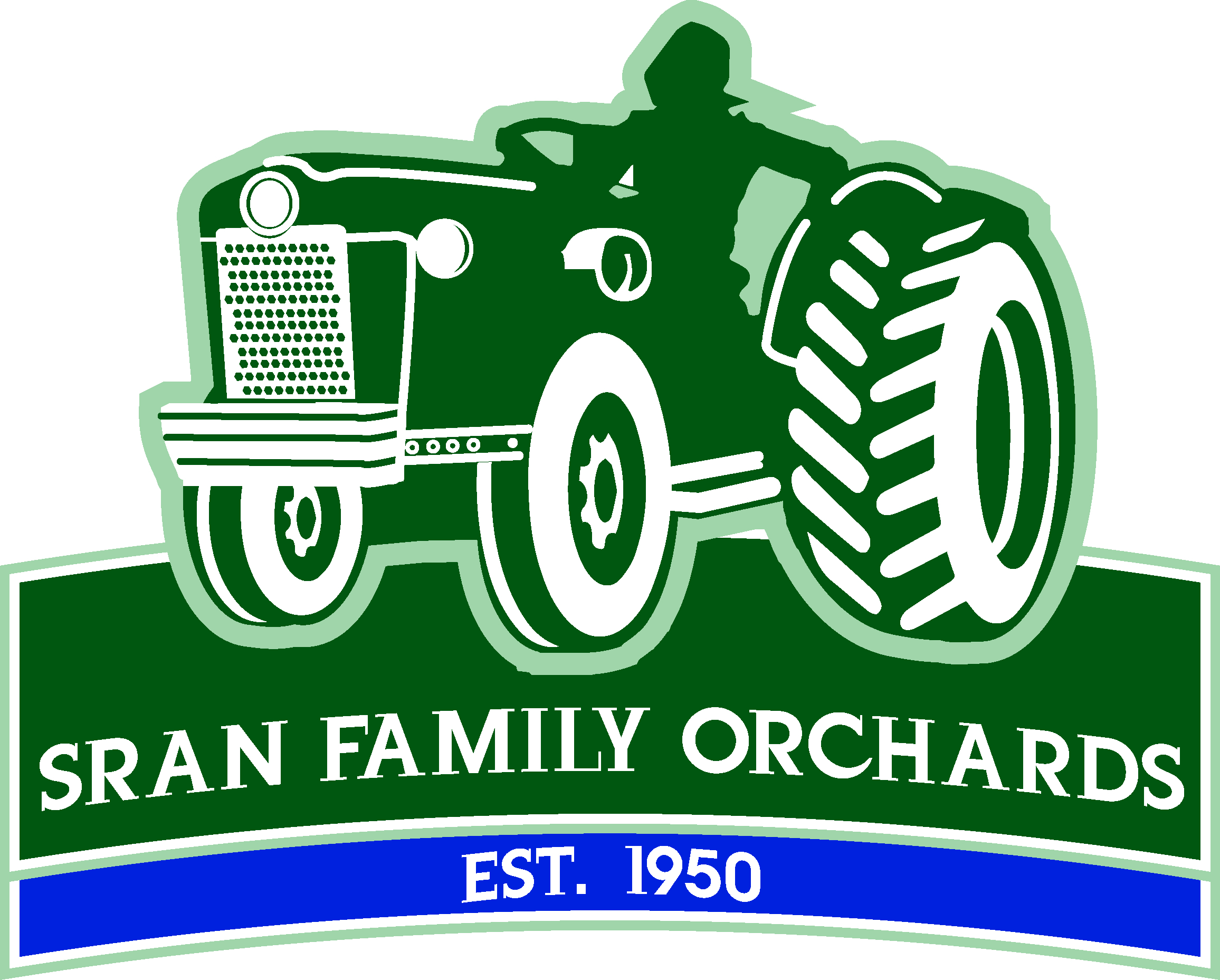 ALMADS PP – Sran Family Orchards signed to become our 2nd US Almond Processor and we have evolved ALMADS PP Processing software to suit their needs.

HIMS (Hull Inventory Management System) - Developed a specialized central system that clients of both Regional IT (ALMADS Commodity Module) and McDougall Trading can upload their commodity data for McDougall Trading to monitor on their behalf if this option is taken up as part of the contract.

ALMADS – Dunnigan Hills is a new Huller, Sheller with their first season in 2016, taking on all standard modules of ALMADS like Receivables, Runs & Bins, Shipping and Reporting.

ALMADS – Signing in 2014, Johnsons had ALMADS customised to suit their needs for the 2015 season which included Receivables, Runs & Bins, Shipping, Reporting, Warehousing and also included a Dryer module. 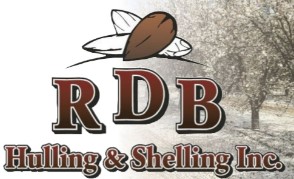 ALMADS – After inheriting ALMADS when taking over Mid State Hulling in 2016, RDB have added their own customisation to their ALMADS suite of modules.

ALMADS – T and P Farms signed with us for their first season in 2012. The full ALMADS HS suite was customized to suit their needs, which included a large emphasis on the Quality module and the addition of warehousing rows. Terminals were installed throughout the plant to capture live data. Season 2013 saw T&P opting for the Commodity Lite module linked with McDougall Trading Hull Inventory system to enhance their full ALMADS suite.  A USDA quality entry module was also developed to replace the manual method USDA inspectors use to enter results.  These results then get added in to the state’s main system for certificates.  A grower portal website has also been created along with grower invoicing.  Very exciting coming seasons will see the introduction of PLCs and ALMADS integration with these PLCs. 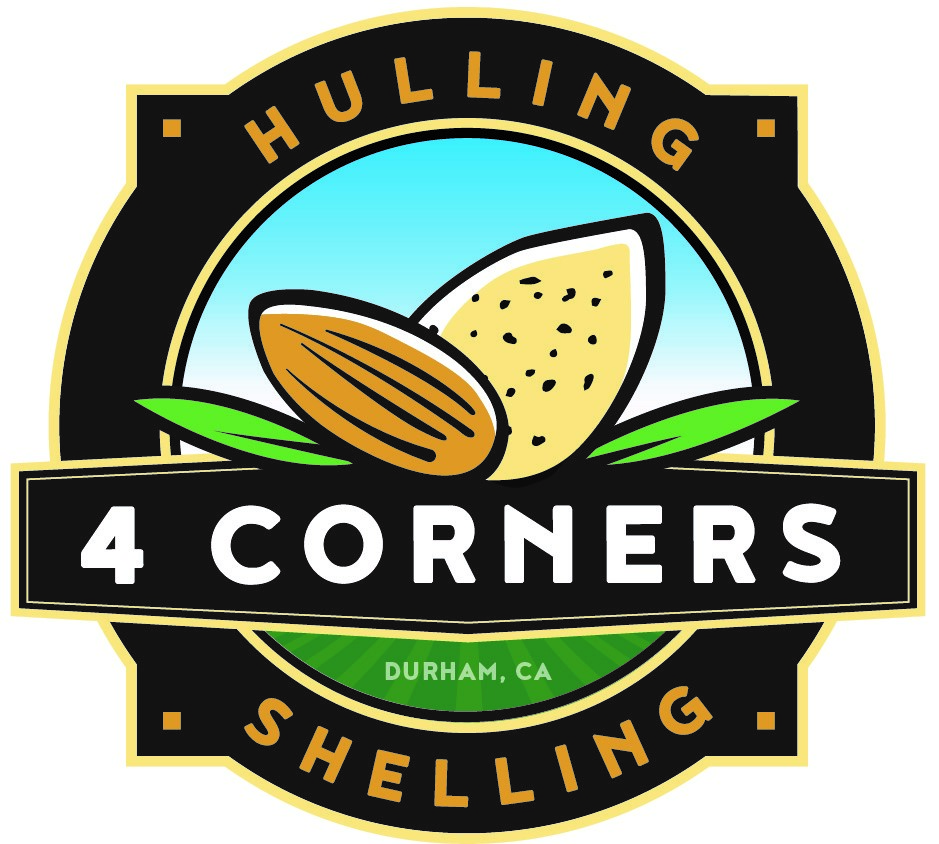 ALMADS – 4 Corner Growers signed with us for their first season in 2012 to customize the full suite ALMADS HS product to suit their particular needs which also included warehousing rows of processed product to be dispatched from. Again, terminals were installed throughout the plant to capture live data.  In 2013 4 Corners expanded their system to include a Grower Portal website, Commodity Lite integrated module linked with McDougall Trading and also Stockpile Mapping. 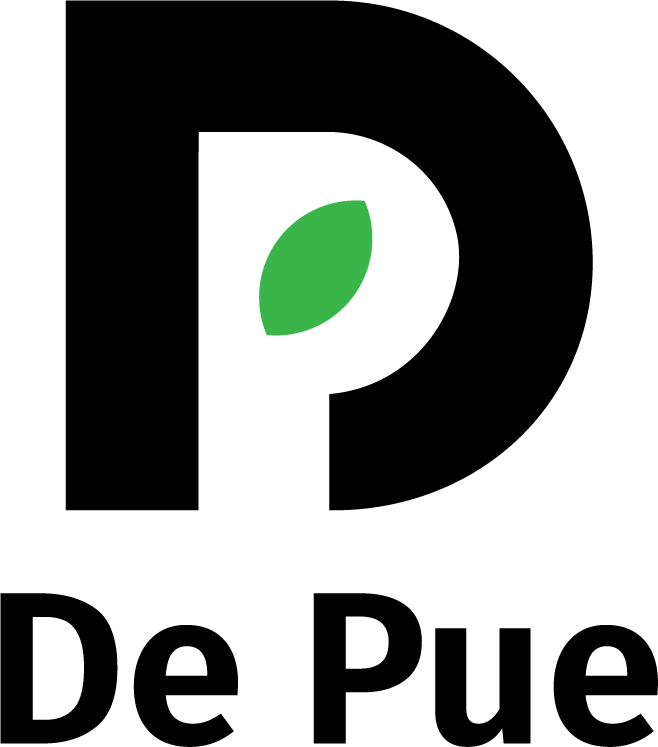 ALMADS Rice – ALMADS Rice was developed by Regional IT  starting in 2013 to manage their 13 drying facilities in California and track Grower Inventory, Mill Pools, Shareholder Splits and Daily Position report.  An integral part of this system was linking all 5 scale locations to one system all capturing data live. 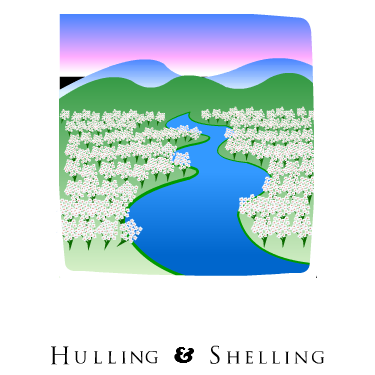 ALMADS – Cortina Hulling had their first season with ALMADS in 2011. Cortina decided to run all modules apart from Grower Accounts. Regional IT implemented live data capture terminals and scale interfaces and ALMADS provided the traceability and efficiency gains expected in a new client.

A Grower Portal Website that was linked to the ALMADS system to provide Growers with real time reporting of their crops was introduced in 2012.  2013 season saw incorporated stockpile mapping and changes to stockpile pickup functions.  New reports were made available for the Grower Web Portal and adjusted weight certificates to be printed in the new and improved format developed for ALMADS.  Reporting for Trucking Companies was also created.

ALMADS – Cortez Growers Association had their first season with ALMADS in 2011. Cortez opted to run an office based version of ALMADS in their first season and Regional IT linked into their truck scale. Season 2012 saw the Commodity module being installed and linked with a centralized system with McDougall Trading which Regional IT also developed. A Grower Web portal was also added that uploads validated data to the web for growers to log in and see their own information.  2015 season saw the introduction of terminals out in the plant to further enhance their ALMADS experience and reduce manual handling.

ALMADS – Mid State Hulling signed on with Regional IT for the ALMADS system in 2010. They have benefited from all the functionality, flexibility and complete features of the ALMADS system. And they have been running the plant on an iPad on a wireless network.

There were a number of features added to this installment to suit Mid State Hulling’s requirements. Some of the biggest were the automatic weight capture and printing of meat bin tags (as opposed the operator instigating each bin) and the Hash proportionate weights by Grower to determine what percentage of a hash weight belongs to each Grower. 2012 saw the addition to track & flag organic product through the plant.